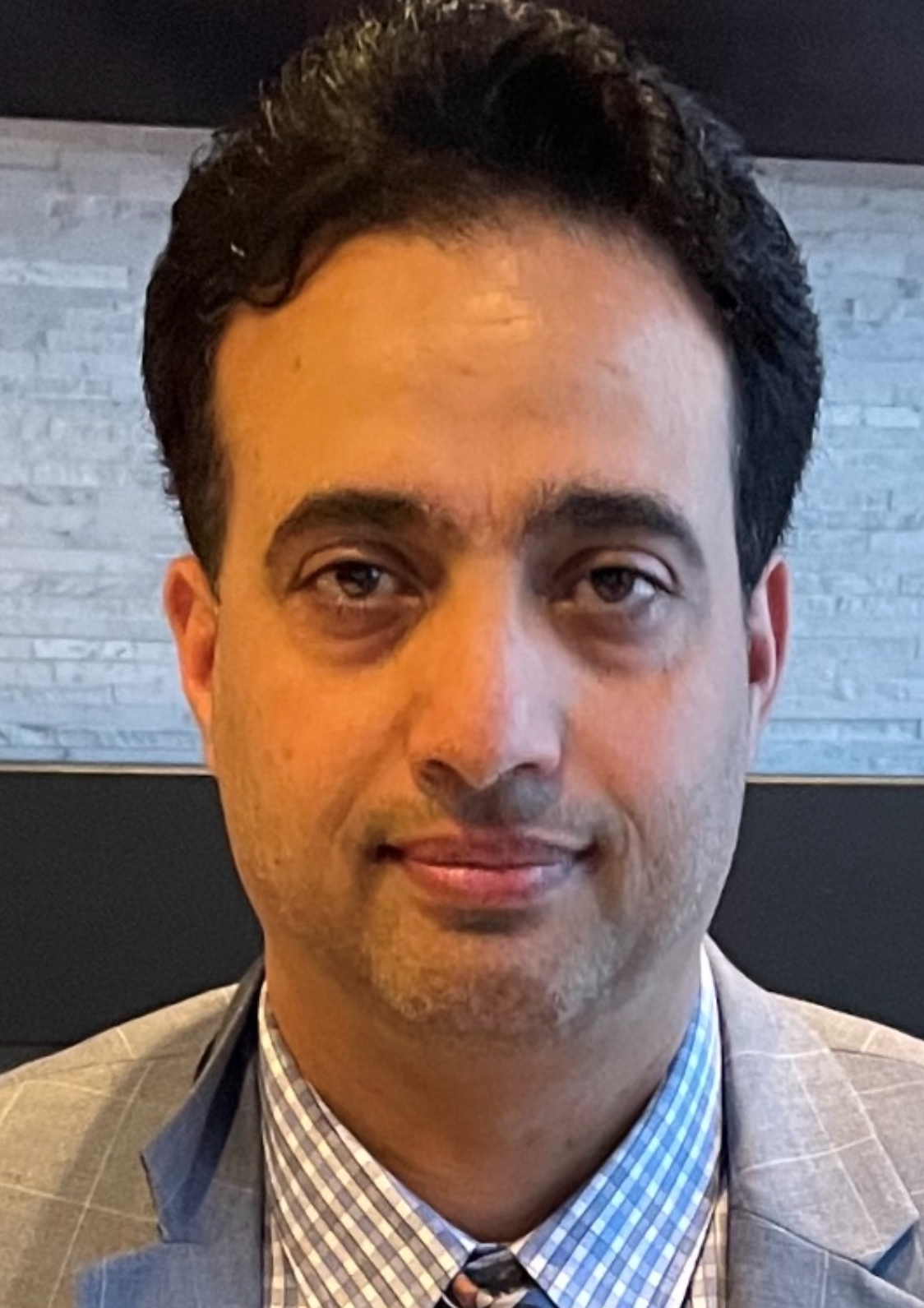 Dr. Al Aklabi graduated from King Saud University with a medical degree in 1999 and completed his general surgery residency at King Faisal Specialist Hospital. He then moved to Edmonton to complete Cardiac Surgery residency training at the University of Alberta. In 2010, he received his Royal College of Physicians and Surgeons certificate. He has completed speciality fellowship training in both Pediatric Cardiac Surgery and Heart/Lung Transplantation since then. He has been a visiting fellow at The Hospital for Sick Children in Toronto, Birmingham Children's Hospital in the United Kingdom, and Children's Hospital in Boston over the last year. Having trained under Dr. Ivan Rebeyka, he now leads the Stollery Children's Hospital/Mazankowski Alberta Heart Institute's pediatric cardiac surgical program. He is an avid supporter of WCCHN’s approach to regionalization of surgical services for children with CHD to the two pediatric cardiac surgical sites in Western Canada. He is married with three children and, in his spare time, enjoys traveling and reading.