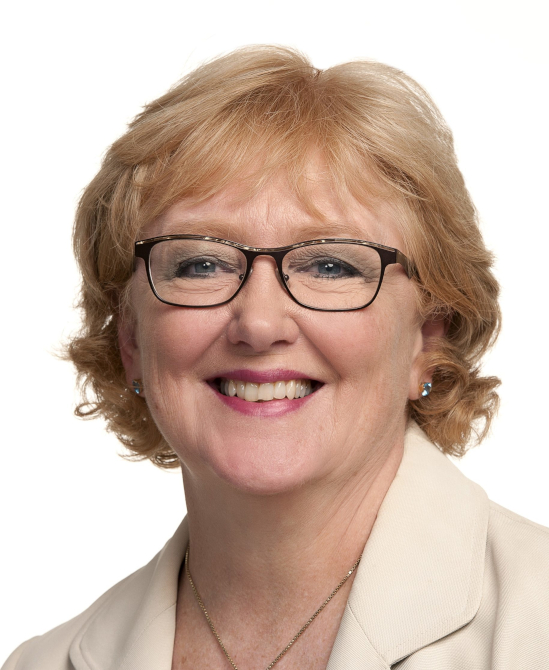 Dr. Lori West is a Transplant Cardiologist at the Stollery Children’s Hospital. She earned her medical degree from Tulane University School of Medicine in Louisiana and went on to complete residencies and fellowships at prestigious institutions such as the Hospital for Sick Children in Toronto, the Children's Hospital of Pittsburgh, and the Loma Linda Medical Centre in California.

Dr. West's pioneering work in the field of pediatric heart transplantation has earned her international recognition. While serving as a Cardiologist at the Hospital for Sick Children, she pioneered the procedure to successfully transplant a heart from someone with one blood type into a baby with a different blood type. In fact, the protocol she developed (which was first used for a baby named Caleb) is now utilized worldwide.

A Fellow of both the Royal Society of Canada and the Canadian Academy of Health Sciences, Dr. West was appointed an Officer of the Order of Canada in 2020. In 2014, she was named by Alberta Venture as one of the 50 most influential people in the province.