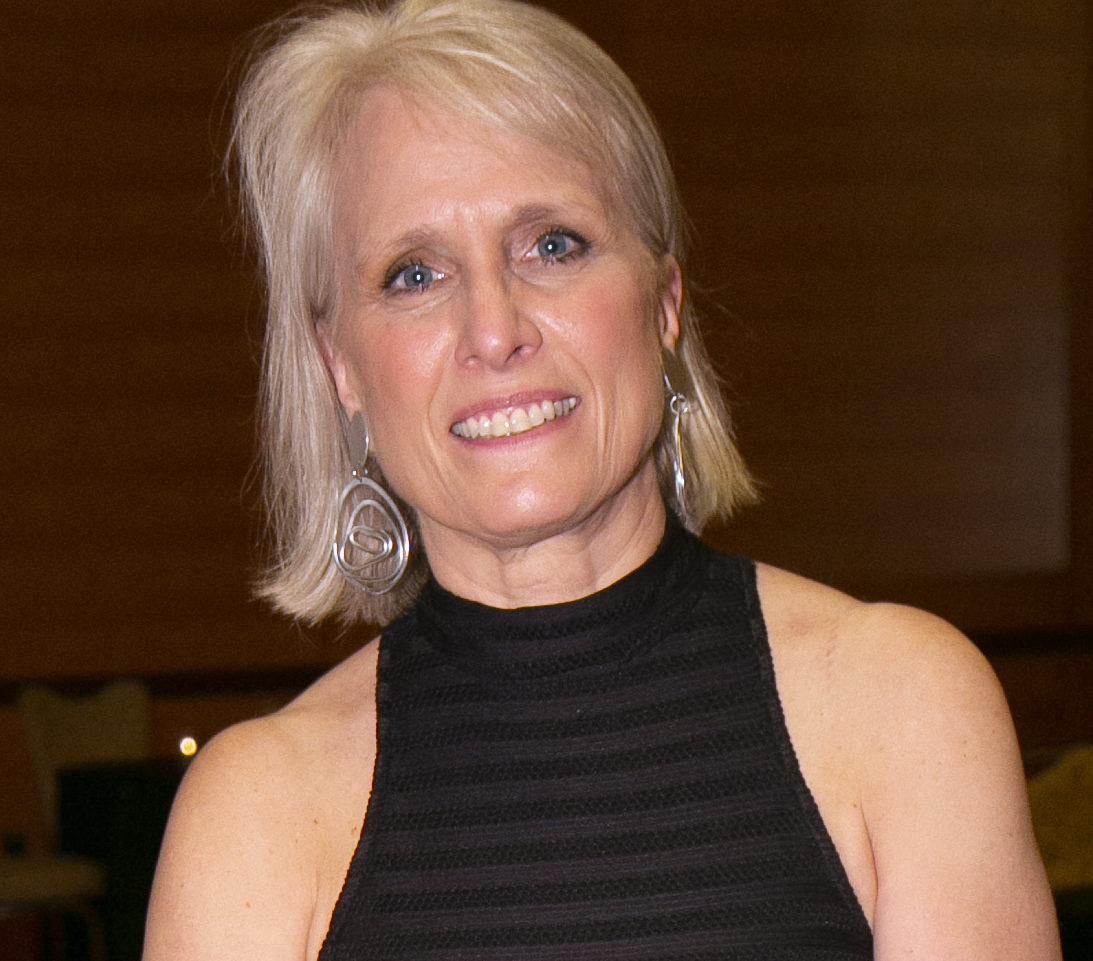 Dr. Lisa Hornberger is a Cardiologist and the Divisional Director of Cardiology at the Stollery Children’s Hospital in Edmonton. She received her medical degree (and completed a Residency in Pediatrics) from the University of San Diego, before completing a Fellowship in Pediatric Cardiology at Harvard University.

Over the same time period, the Stollery Echo Lab has seen a 60-70% increase in volume, has expanded its functional and 3-4D echo program, provisioned high level international workshops, and trains 2-4 subspecialty fellows in echocardiography/noninvasive imaging annually.

In 2019, Dr. Hornberger directed the first Stollery Cardiac Program Research Retreat, and in 2020 the International Virtual Fontan Symposium (which both included colleagues from our partner WCCHN hospitals). She has been on the Program Advisory Committee for the University of Alberta’s Women’s & Children’s Health Research Institute since 2015, and is a member of the Mazankowski Alberta Heart Institute and Cardiovascular Research Centre.

Dr. Hornberger is an active member of the North American Fetal Heart Society and as the Publications and Grant Committee Chair, she was instrumental in the publication of the Society's first peer-reviewed research paper (Krishnan et al Circulation 2021) while also securing grant funding for the Society's first prospective research initiative involving 27 Fetal Cardiology Programs in the US and Canada. In June 2022, Dr. Hornberger received the American Society of Echocardiography Founders' Lifetime Achievement Award in Echocardiography for Pediatric and Congenital Heart Disease.

As a researcher, Dr. Hornberger’s focus is on prenatal diagnosis, natural evolution, management, and outcome of structural, functional, and rhythm-related cardiovascular disorders detected in utero. More recently, her research has expanded to examine the impact of major CHD on fetal cardiovascular function and the perinatal transition, the impact of early adverse prenatal and neonatal exposures on longer-term cardiovascular health, the role of vascular dysfunction on adverse pregnancy outcomes associated with maternal heart disease, and the impact of socioeconomic status and remoteness of residence on clinical outcomes associated with major CHD. She has received significant amounts of research funding from internationally recognized organizations.

Dr. Hornberger participates in a variety of educational and professional development activities as a member of the WCCHN community such as network-wide fetal echo rounds and case conferences for network clinicians. She has also presented as keynote speaker at WCCHN symposiums like the Pediatric Cardiac Transplant Symposium and the Fetal Cardiology Symposium.