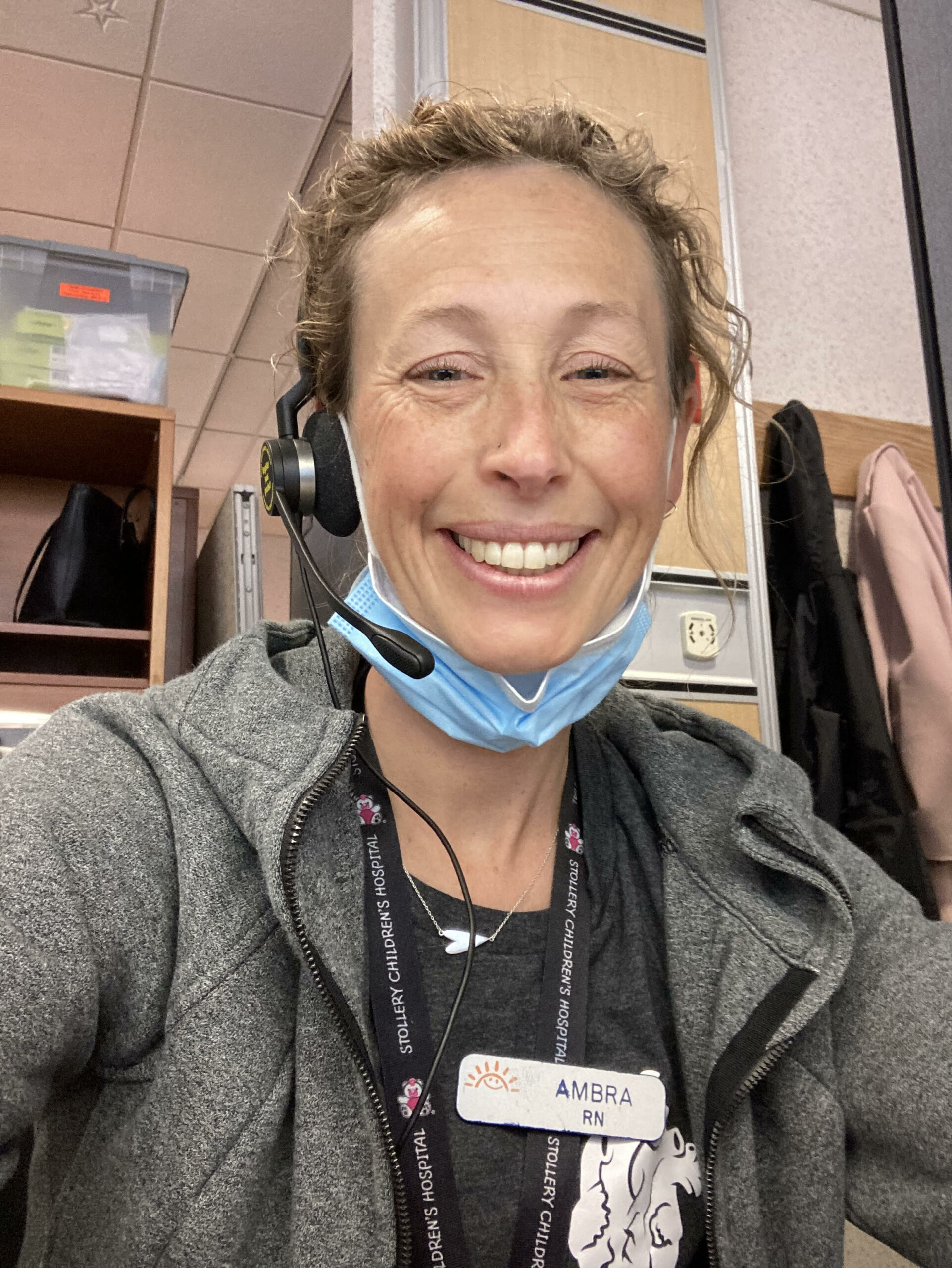 Ambra Gullacher is the Pediatric Cardiac Surgical Case Coordinator at the Stollery Children’s Hospital. A lifelong resident of Alberta, Ambra earned her nursing degree from the University of Lethbridge, graduating with distinction in 2008. She officially joined the Stollery team in 2013.

Through her role, Ambra works with children and families as they prepare for upcoming medical procedures at the Stollery. Acting as both a guide and medical resource, she helps families understand what will be involved before, during and after their medical visits. Ambra is also an active member of the WCCHN community, and has played a key role in the development of patient and family resources (including the WCCHN website).