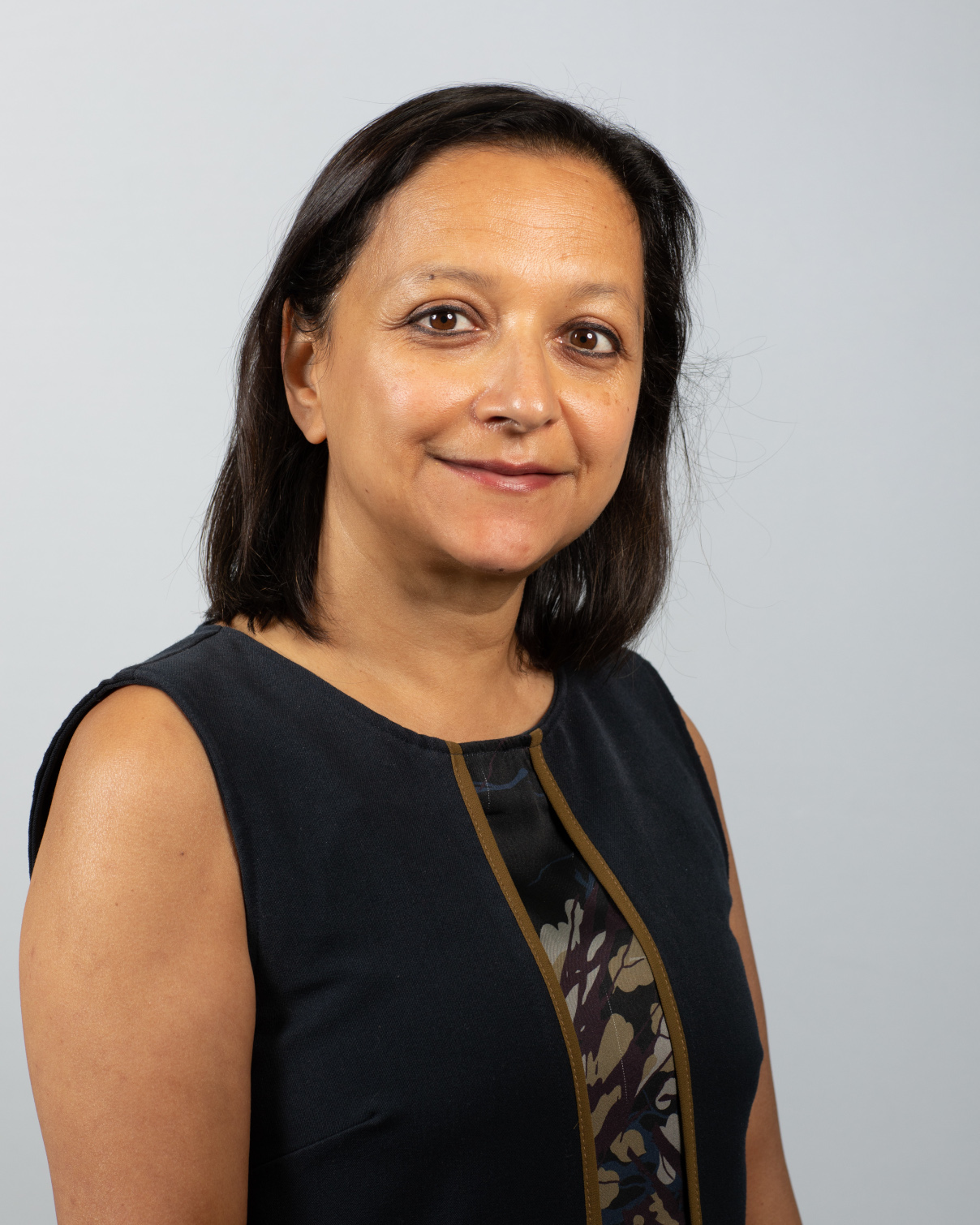 Dr. Soni is also the past President of the Canadian Pediatric Cardiology Association and an Associate Professor in the Department of Pediatrics and Child Health at the University of Manitoba. She has received numerous awards, including the YWCA Women of Distinction award and the Pediatric Chairs of Canada Academic Leadership Clinical Practitioner award, and serves on multiple pediatric cardiology committees, including the Provincial Task Force on Youth Screening for Sudden Cardiac Death (joint initiative between Manitoba Health & the Heart and Stroke Foundation). She is also one of the founding members of the WCCHN and former head of the WCCHN Steering Committee.