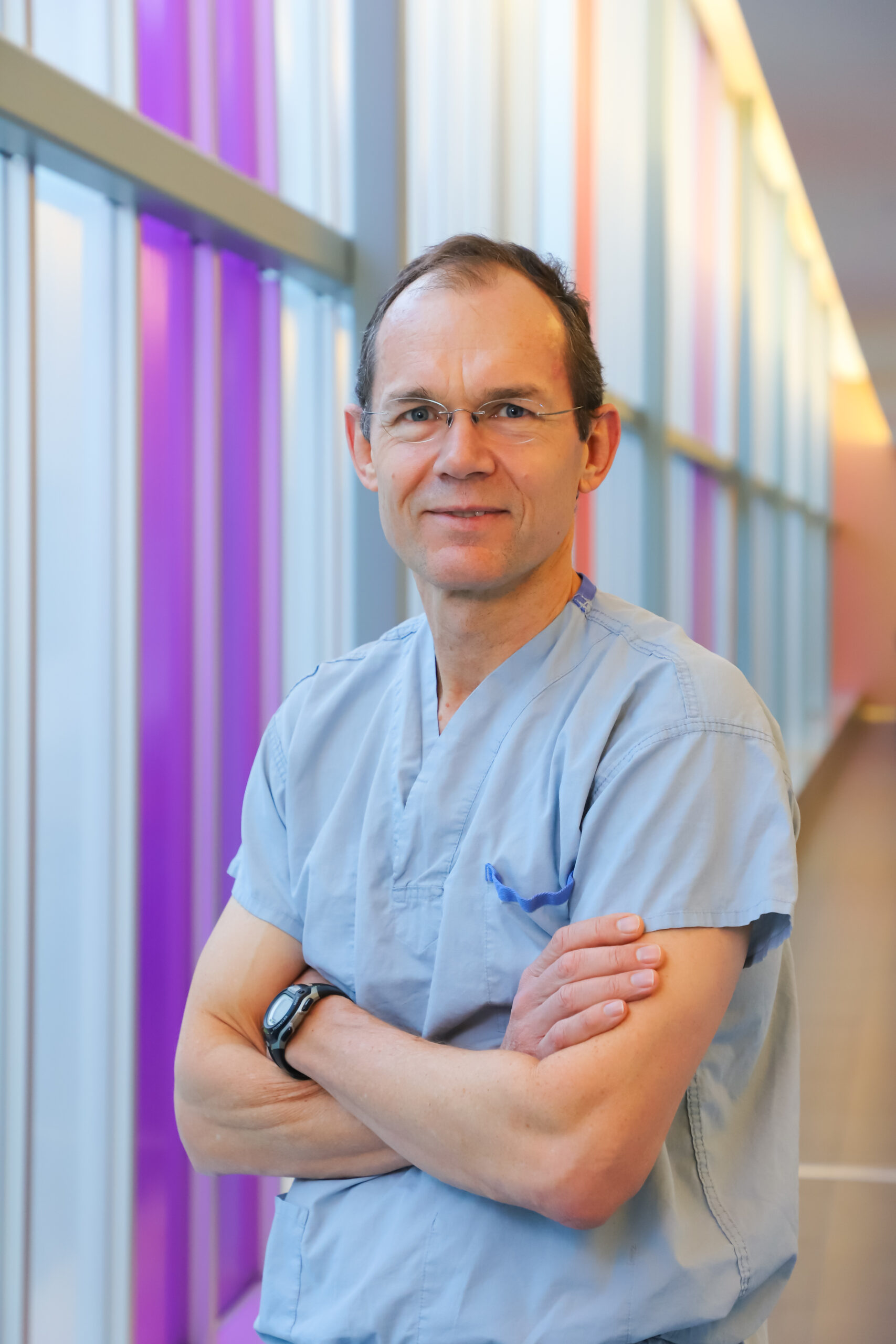 Dr. Stephan Malherbe is a Pediatric Anesthesiologist at BC Children’s Hospital. Originally from South Africa, he earned his medical degree from the University of Stellenbosch before completing anesthesia training at the Tygerberg Hospital (South Africa) and Glenfield Hospital (United Kingdom). Prior to joining the BC team, he completed fellowships in Anesthesia and Cardiac Anesthesia at the University of Alberta.

In addition to clinical activities, Dr. Malherbe is an active educator. He currently serves as an Associate Clinical Professor at the University of British Columbia, and has received numerous awards for his teaching efforts, including the BC Children’s Anesthesiology Master teacher award (which he received in 2006, 2007, 2012 and 2017).