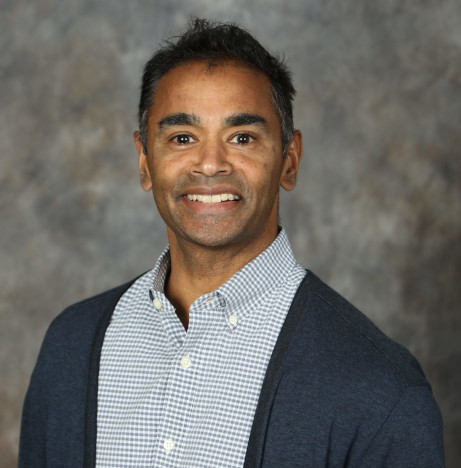 Dr. Shubhayan Sanatani is a Consultant Cardiologist (Pediatric and Electrophysiology) at BC Children’s Hospital. He currently serves as Head of the Division of Cardiology (Department of Pediatrics) and as Medical Director and Section Head (Heart Rhythm Service) at the BC Children’s Heart Centre.

Dr. Sanatani’s primary research interests include Sudden Cardiac Death, Cardiac Channelopathies and Supraventricular Tachycardia. Throughout his career, Dr. Sanatani has led numerous electrophysiology research initiatives, including a national collaboration between Canadian pediatric electrophysiologists. His contributions were formally recognized with an election as Vice-President of the Pediatric and Congenital Electrophysiology Society (2013). Named by the Arrhythmia Alliance as one of their 2022 SVT Healthcare Pioneers, Dr. Sanatani holds a notable reputation for his ability to bring medical research groups together both locally and nationally.