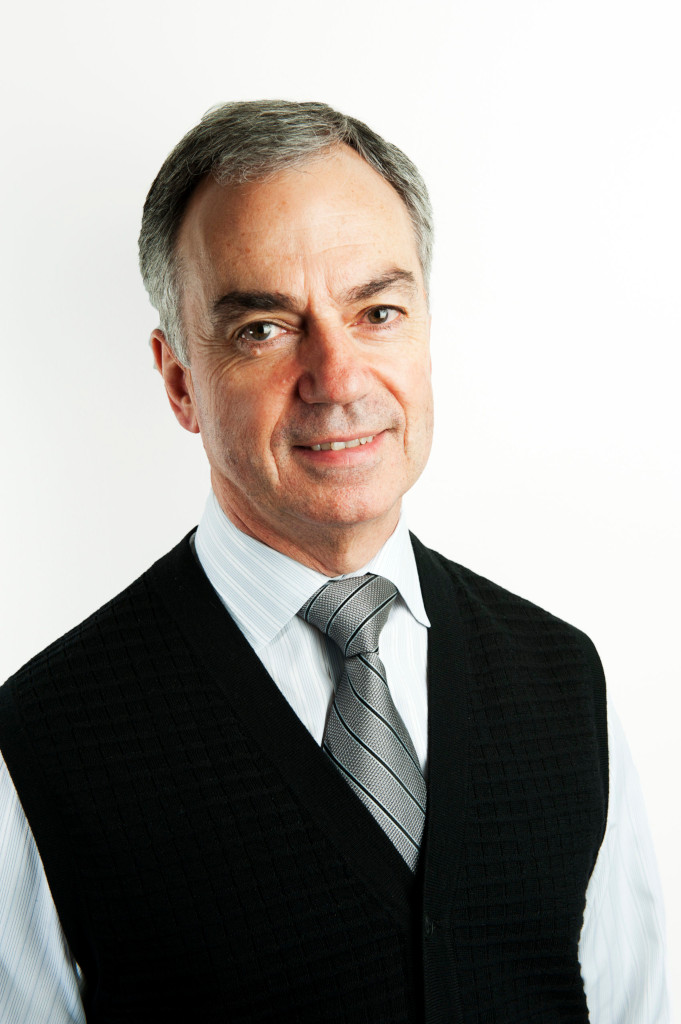 A practicing Cardiologist for almost 40 years, Dr. Derek Human brings a wealth of experience to the BC Children’s Hospital Team. He has been with the hospital since 1993 and has held numerous leadership roles including Head of the Division of Cardiology and the Medical Director of the Cardiac Sciences Program. Throughout his career, he has had the opportunity to work with both pediatric and adult patients in the U.K., South Africa, and Canada.

Dr. Human earned his BA (Honours) in Physiology and a BM BCh in Medicine, Surgery, and Obstetrics from Oxford University. Upon graduation, and throughout his professional life, he has continued to be a strong proponent of quality medical education. Through his current academic appointment as a Clinical Professor at the University of British Columbia, he is involved with teaching medical students, pediatric residents, subspecialty residents, family doctors and pediatricians in the community. He has also made contributions to medical accreditation efforts nationally, and played a key role in the development of Pediatric Cardiology Subspecialty Examinations for the Royal College of Physicians of Canada.

Dr. Human has received various honors and distinctions including the University of British Columbia's Excellence in Teaching Award (2003) and the Parminder Singh Award (2010). These highlight the critical interaction between community and hospital-based pediatricians and subspecialists, and the important role this plays in the health outcomes of BC children and youth.