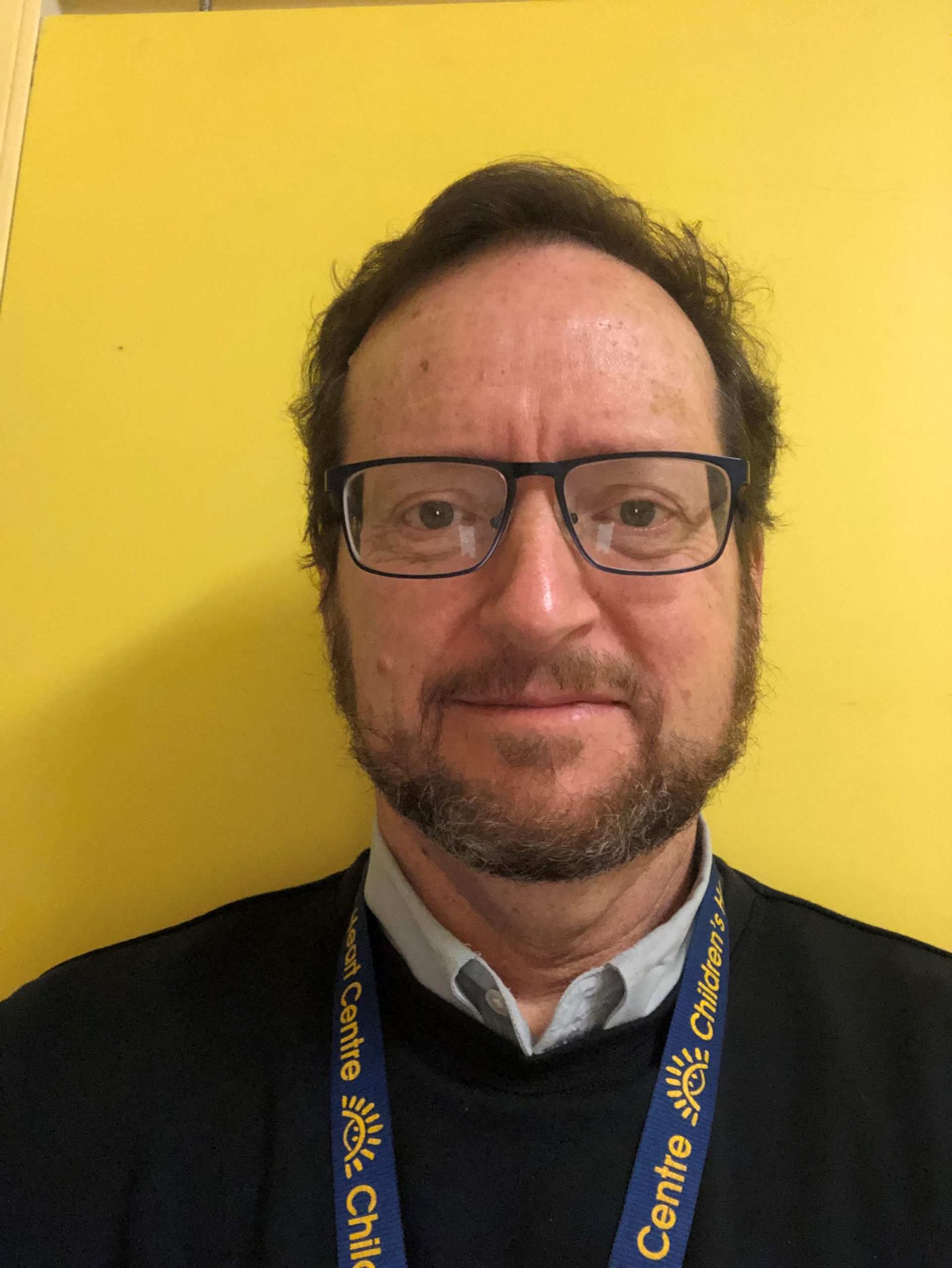 Dr. Brian Sinclair, Cardiologist at the BC Children’s Hospital and one of two practicing cardiologists with the Vancouver Island Health Authority. He holds degrees in both Medicine and Zoology. He joined the BC team in 2002. He previously held roles at the Children’s Hospital of Eastern Ontario (CHEO), the Ottawa Hospital, and Baffin Island Regional Hospital.

Dr. Sinclair has held numerous leadership positions throughout his career including with the WCCHN. He was also the Medical Program Director and Department Head of the Pediatrics/Maternal Child and Family Programs with the Vancouver Island Health Authority for ten years. During his time at the Ottawa Children's Hospital, he was the Director of Echocardiography, and sat on the Department of Pediatrics resident selection/interview committee.

In addition to clinical activities, Dr. Sinclair is a Clinical Associate Professor at the University British Columbia Faculty of Medicine where he has helped train future medical professionals.