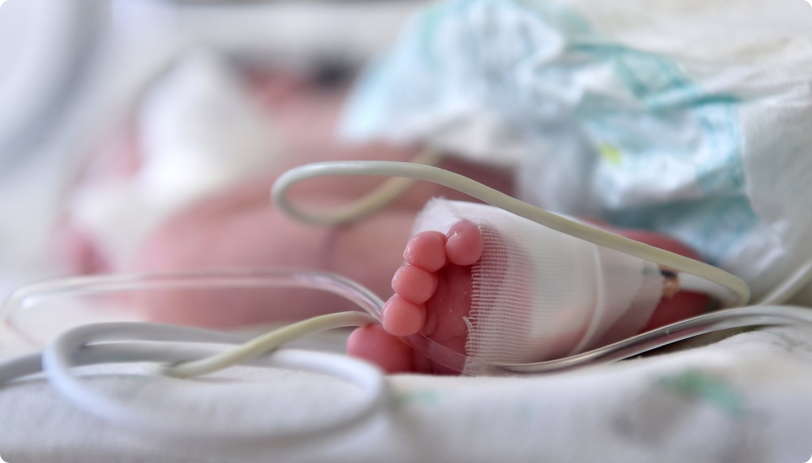 Skylights, open spaces, friendliness: these are the earliest childhood memories that Logan Wolfe has of the Stollery Children’s Hospital, where doctors began treating him for a heart condition when he was only a few days old.

While Logan, now 18 and living in Vancouver BC, doesn’t recall his initial visits, snippets of subsequent follow ups, especially a month-long stay at the hospital when he was 11 years old, remain fresh in his mind.

Logan pauses frequently in his discourse. He isn’t hesitant about discussing his past; it’s just that he doesn’t want to dwell on it. “I knew at the time I was sick, but I had a strong sense the doctors knew what they were doing,” he says. “It was only later, after my month-long stay, that I learned I would have died within days if I hadn’t been treated – which made me like the hospital all the more.”

Logan moved to Vancouver earlier this year to experience life in the big city. He is healthy and happy, and exhibits a thoughtfulness of someone much older. A lifelong hockey fan, the native Albertan’s goal is to marry his love of sports with a career in the media, and he is exploring how to best make this dream a reality.

In the meantime, he’s working in a grocery store to pay the bills and enjoying his first tentative steps as an independent adult in a city that, in his eyes, is full of possibilities.

“I like the feeling of getting my feet wet in a new place,” he says. “Yes, every so often I think about how sick I was when I was younger – but then I automatically think of the Stollery and how fortunate I was to be there.

Life at the Stollery

As the youngest of three children, born in 1997 to Anne and Klaas Wolfe of Grande Prairie, Logan lost no time making a dramatic entrance into the world. “Just hours after he was delivered, his skin turned blue, he stopped breathing, and a nurse had to resuscitate him,” Anne recalls. Logan was airlifted to the Stollery, where it was learned he had pulmonary atresia, a form of heart disease in which the pulmonary valve doesn’t form properly.

His parents would also learn Logan had ventricular defects, so at just four days old he underwent a procedure that stabilized his blood flow. Six months later and able to withstand surgery, he returned to the Stollery and was given a human heart valve.

From the outset, Anne was impressed by the Hospital. “It was my first experience at the institution, and it struck me right off the bat that they had hired the top people, from the doctors all the way to the support staff,” she says. “Without exception, the compassion they exhibited went a long way in making a traumatic experience tolerable.”

By the time Logan turned 10, he had outgrown the valve, prompting his return to the Stollery, where doctors provided him with a synthetic replacement. Initially he seemed healthy, but a staphylococcus infection as a result of a cut ear at age 11 saw him whisked away again by his parents into the hospital’s intensive care unit.

Logan suffered the turmoil in good cheer. “There was a revolving door of doctors, nurses, cleaning staff, and they were all easy to talk to,” he recalls. “The food was really good, and I enjoyed wandering through the building in my wheelchair.”

If Anne’s opinion of the Stollery was not high enough, it had now kicked into high gear. “To give just one example, on Christmas Eve one of the male nurses brought in a huge box of candies and slipped it under the tree in Logan’s room,” she says. “I caught him doing this, and he said, ‘Just tell him it was from Santa.’”

Another support worker arranged for several players for the San Jose Sharks (who were in town at the time) to drop by Logan’s bedside. “That was amazing,” Logan recalls. “I was a huge fan, and I couldn’t believe they were standing there, chatting casually with me.”

Throughout the ordeal, the overall belief that Logan would pull through never wavered. “Stollery staff have a real knack for handling tough situations with grace and optimism,” says Anne. “They really inspire confidence.”

After Logan graduated from high school, the Wolfe’s moved to the interior of B.C. to fulfill Anne’s lifelong career goal of selling real estate. Logan followed his older sister Alexis to the University of British Columbia, and although teachers urged him to pursue a law degree due to his exceptional analytical and speaking skills, Logan has always been more attracted to a career in the media.

As he plots his course in this direction, his ties with Stollery continue, making the trek back to Edmonton for annual checkups. “And he still explores the facility,” Anne says. “There is never a sense of dread going back, only comfort.”

But for Logan, the ties to the hospital run much deeper. “I’m excited to be here and to find out what the future has in store,” he says. “If I ever have kids and they get sick, there’s no question where I would take them. I owe the Stollery my life.”