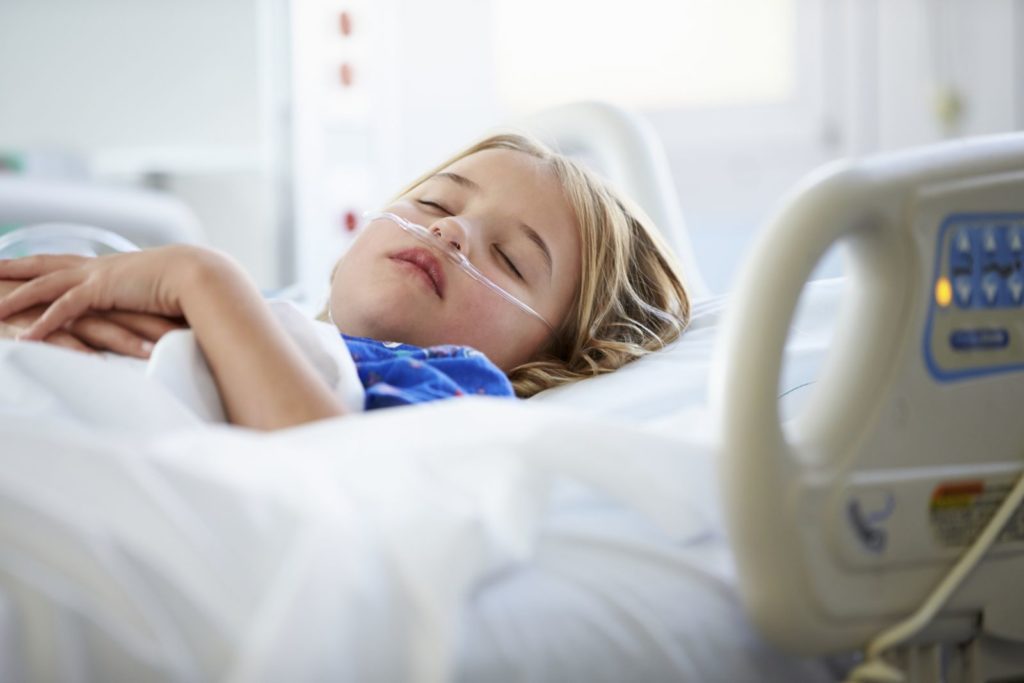 At age four, Cheyanne was the youngest patient in Alberta to receive a heart and lung transplant.

As a child, Cheyanne appeared to be a perfectly healthy girl. When she began to experience extreme shortness of breath, she was admitted to the Alberta Children’s Hospital in Calgary. Cheyanne was diagnosed with pulmonary hypertension, a rare disease in which the blood pressure in the lungs’ arteries is elevated, putting pressure on the heart.

A month later, Cheyanne was transferred to the Stollery Children’s Hospital in Edmonton for additional testing. Despite hospital treatment, she suffered a cardiac arrest and was placed on a life support system, VA ECMO, which pumps oxygenated blood through the body (replacing the functions of the heart and lungs).

Awaiting a heart and lungs

She remained on VA ECMO while receiving care from the Stollery Pediatric Intensive Care Unit, but she recovered enough to breathe, eat, and drink on her own and play with her family. She did, however, still require a new heart and lungs.

Cheyanne was referred to Dr. Wong and placed on the transplant waiting list. A heart and two lungs from a single donor became available in early October, a rare occurrence. However, because the donor heart was much larger than Cheyanne’s, the paediatric lung transplant team had to carefully consider how to proceed.

Cheyanne’s chest had to be kept open and covered for five days after the surgery. When the swelling from the surgery in her chest subsided, there was more room to accommodate the larger organs.

Despite the fact that she had undergone such a major procedure, Cheyanne was soon back to her playful and chatty self. Because their daughter required regular monitoring by the Stollery care team, the family made the decision to relocate and has started their new life in Edmonton.

Cheyanne is Alberta’s third paediatric patient to receive a heart-lung transplant (the other two were five and 17 years old).

Cheyanne’s story is tangible proof of the importance of organ and tissue donation. “If we could say anything to the donor family, it would be thank you for giving Cheyanne a second chance at life,” says Shaun Hill, Cheyanne’s father.

Adds Dr. Wong: “Thanks to the decision made by a donor family, Cheyanne gets a second chance that she wouldn’t have otherwise had.”