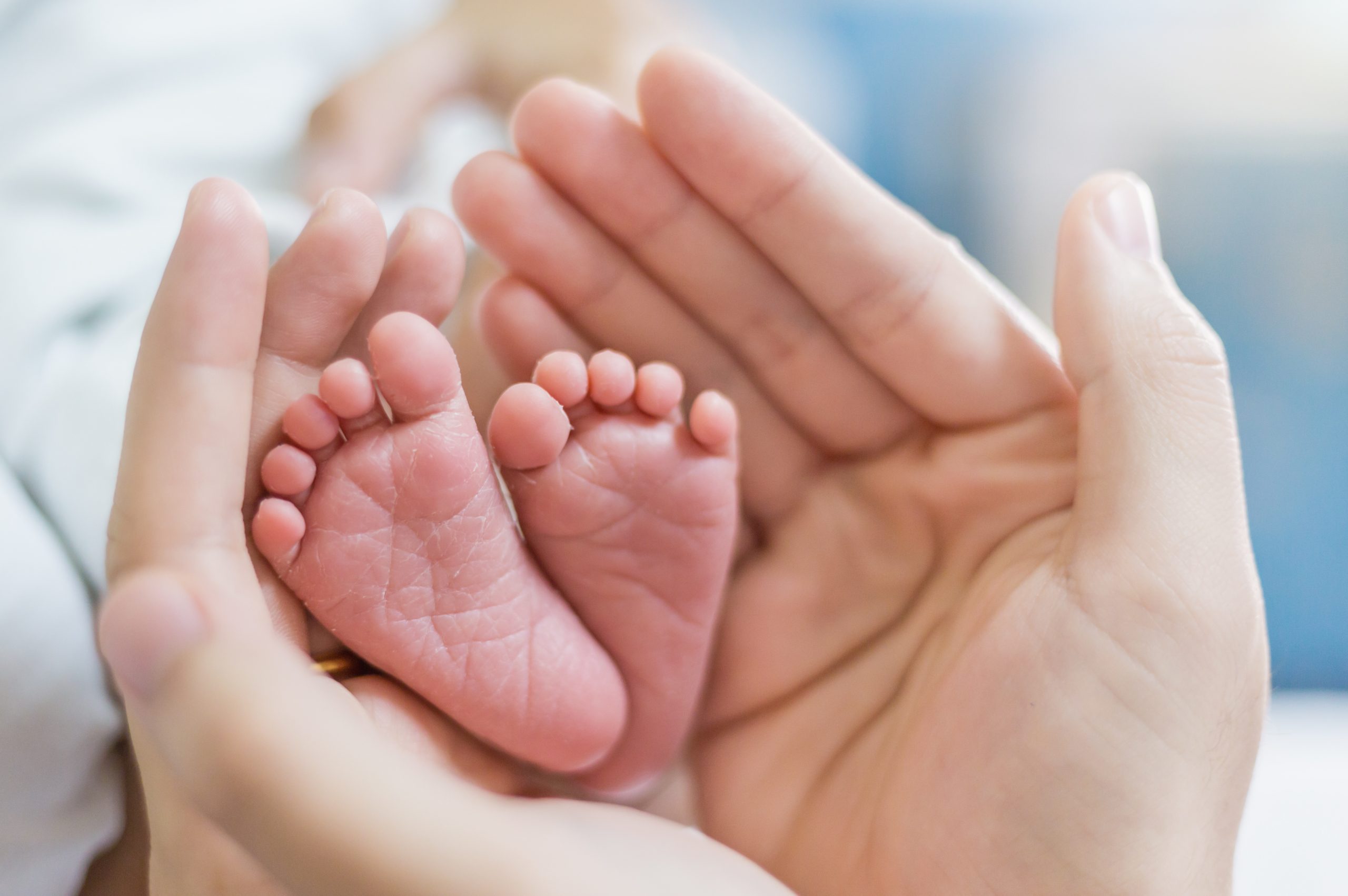 Tracey Carpenter knew her daughter’s symptoms were more than just an allergy. For two years, she was told that Avery was allergic to dairy, but she insisted on further testing. That’s when doctors discovered Avery had a rare heart condition.

Avery has a congenital heart defect known as anomalous left coronary artery from the pulmonary artery (ALCAPA), which causes a lack of oxygen to the heart. The condition affects one in every 300,000 babies and has up to a 90% mortality rate if not detected within the first year of life. Avery was two and a half.

Avery was admitted to the Pediatric Intensive Care Unit at BC Children’s Hospital on the afternoon of her diagnosis, in preparation for surgery the next day. She was in the hospital for the next five weeks. The surgery was successful, and saved Avery’s life, but the lifelong journey of medications, follow-ups and treatments was just beginning.

Caring for a child with a chronic heart condition is a unique, daunting task that few others can understand. “It was very scary at first; we were in complete crisis mode,” Tracey said. “We had to relearn how to care for her.”

The Carpenters eventually turned to the Children’s Heart Network (CHN), a BC-based non-profit organization that provides support and resources to families dealing with heart disease. In fact, speaking with another mom whose daughter had also undergone heart surgery was a lifeline for Tracey.

“I found someone who understood what we were going through and what our new normal was like,” she says. “Having a heart child is difficult to explain unless you’ve been there yourself. It’s difficult for people to relate. You progress from crisis to coping to thriving. But you never know when a crisis will strike again. You live with the ‘what if?’ It’s difficult for other families to understand.”

Founded in 1983 by two Victoria families, the Children’s Heart Network has over 600 members. Despite its tremendous growth over the last decade, the organization has not lost sight of its main goal: being there for people throughout their experiences with a heart condition.

Dr. Sanatani, division head and medical director for the Children’s Heart Centre at BC Children’s Hospital, recognizes the value the group provides. “The Children’s Heart Network is an amazing group of families, and to truly understand its value and importance, you must take a step back and consider the incredible disruption and challenges that some of these families face,” he notes. “Sometimes they come in not knowing their child has heart disease, and they leave with a lot of information, which is overwhelming. It’s extremely beneficial to have a network of people who are going through it or have been through it who can offer support, guidance, and reassurance.”

The CHN provides support through diagnosis and treatment, and continues to be there through the entire life journey. The group can help parents address common questions including ‘Is my child going to be able to do sports?’ ‘Can they take part in school activities?’ ‘Are they going to be able to travel?’

Parents can also train to become a support person for families who have just received a heart-related diagnosis. Tracey has gone on to become a support person herself. “It’s so rewarding to be on the other side of it, to help people when they’re in that crisis mode,” she says. “It’s very reassuring to have someone to bounce ideas off of or talk to when you’re worried.”